Organized by the "ASBL isolat" on the occasion of the twentieth anniversary of the fall of the Berlin Wall, the event NA-MUR brought together 50 associations, collectives and artists. One line has been drawn on the ground in the center of Namur. Two km long, it symbolizes the wall that had been erected at the dawn of August 13, 1961 in Berlin, Germany. This line has served as a guide for the construction of a temporary wall composed of alternating blocks, panels, and grids, dividing Namur in two, and it displays ephemeral media of various types that describe the impact made by the original wall. Through this event, the association also wants to make people aware of the history of Europe since this historic upheaval, and to raise awareness of the walls that still exist in the world and separate millions of people every day. SPECIMEN was responsible for staging the event. 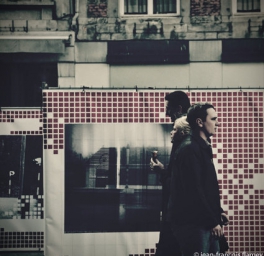 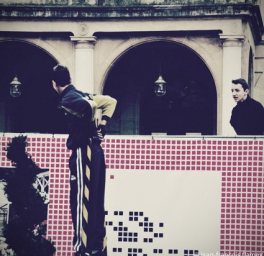 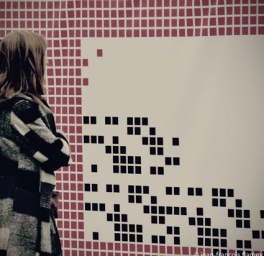 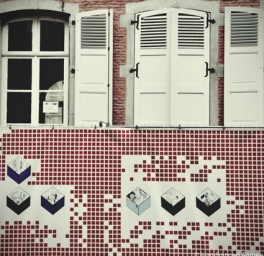 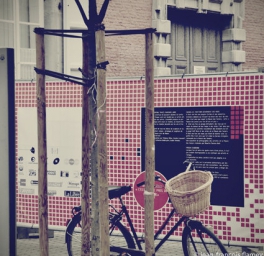 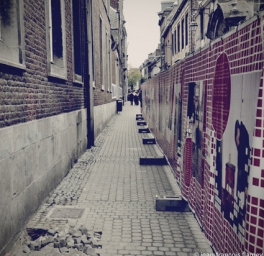 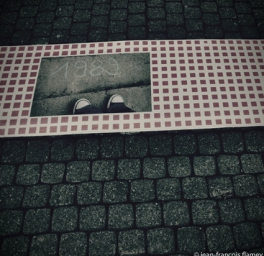 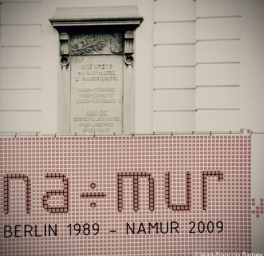 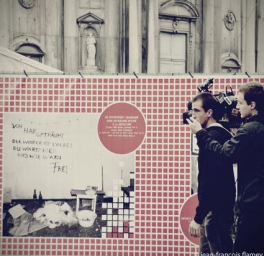 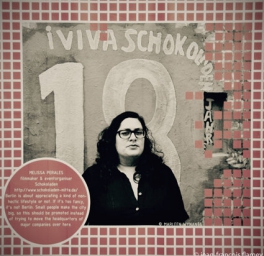 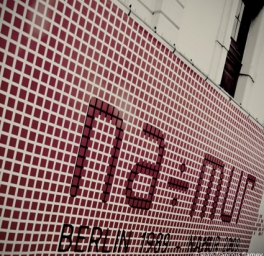 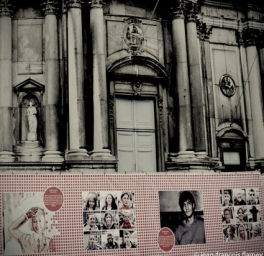 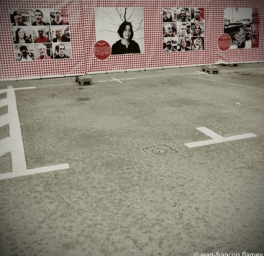 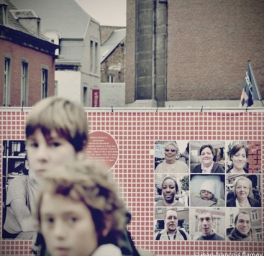 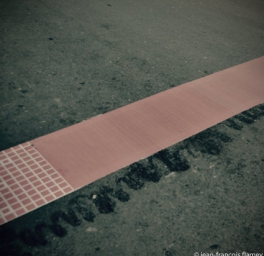 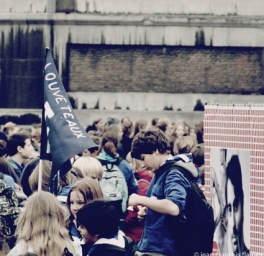 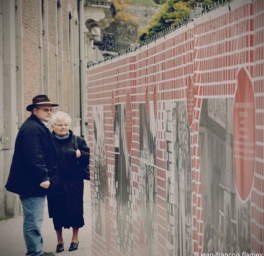 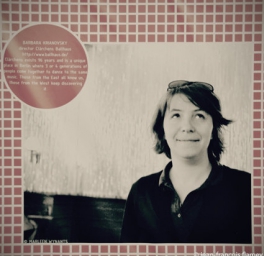 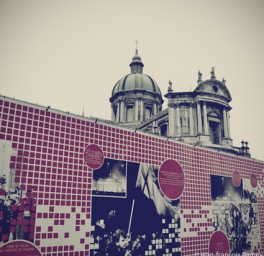